The workers voted overwhelmingly for industrial action over health and safety issues, working practices, pay and claims that the company breached a recognition agreement.

From our friends over at the : Irishexaminer.com You can see the Full Story: Click Here
Union leaders and the airport’s management will meet again on Sunday.

From our friends over at the : Irishexaminer.com You can see the Full Story: Click Here
The Unite union has held mass meetings at the Bridgend site.

From our friends over at the : Irishexaminer.com You can see the Full Story: Click Here
Over 4,000 were lost to strikes during 2018.

Workers have gone on strike at Tesco in Sligo today, in what could be the start of a nationwide action.

Pickets began from 5am at the store on O'Connell Street in the town until the store closes at 11pm. 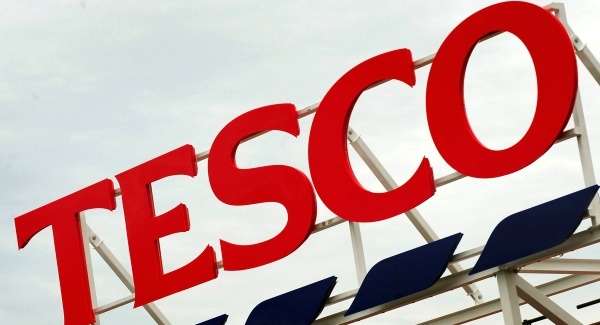 Members of Mandate have downed tools, as they say the company's refused to engage with workers on pay and conditions.

Another picket will be held on Friday week, while Carrick-on-Shannon workers will strike on Saturday the 22nd of this month.

Divisional Organiser of the union's north-west division, Ciaran Campbell, says they felt Tesco did not address their grievances.

"We then notified the Workplace Relations Commission in late-September/early-October that we were going off to consult with our members because we felt that these collective grievances were not being dealt with properly," said Mr Campbell.

"And also that we felt that the company had stepped out of its own procedures.

"As a consequence of that consultative exercise, our members requested that we ballot for industrial action."

Tesco Ireland has said that it is disappointed that Mandate proceeded with industrial action at the Sligo store as "this is a local dispute involving local issues that didn’t warrant a strike". 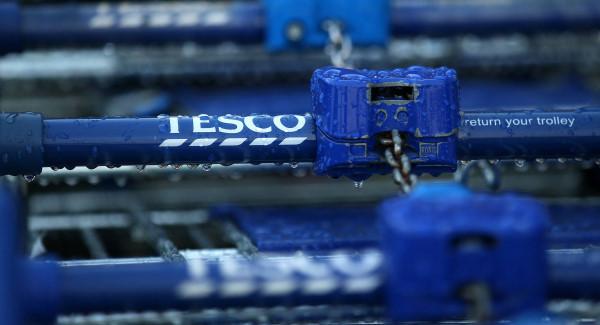 In a statement this morning, Tesco Ireland said: "The strike breaches the union and the company’s agreed procedures for disputes.

"Tesco urges Mandate to resume co-operation with the industrial relations processes of the State having rejected a conciliation conference at the Workplace Relations Commission on October 24th regarding the issues in Sligo.

"Mandate should call off its other proposed one-day stoppages during this busy time as it is inconveniencing customers in the run up to Christmas and only encouraging cross-border shopping in the North West."

Tesco Ireland said that it reamins the only major employer in the food retail sector to recognise Mandate.

"Against what remains a very competitive and challenging market place with retail price deflation, sterling weakness and the resumption of cross-border shopping, Tesco this year awarded a 2% pay increase for in-scope colleagues," said Tesco Ireland.